The Second Panel discussion on the subject of NWAC creating an Aboriginal Women’s Health Research Centre was produced from the Idea Connector Network’s studio Tuesday 6 December , 2016.

The dialogue of 6 Dec is the fourth step in a process begun late October.  On 22 November, we had a first panel to achieve broad-based agreement on the most appropriate and realistic way to establish an Aboriginal Women’s Health Research Centre (AWHRC). The goal of the 6 Dec dialogue was to outline the early actions, in priority, that could and should be taken to provide the AWHRC with a solid foundation. Panelists were encouraged to reflect on the discussions of 22 Nov, and to review the questions of the survey made public following the first online panel production.  It was suggested to the panelists that it may be helpful to organize their notes using a list of thematic headings such as: operations, administration, logistics, relationships, infrastructure, ethics and funding.

It was further suggested to both the panelists and online participants  that care should be taken to think ahead to ‘see’ what its context might be, with special attention to plausible threats to its achievement and to plausible opportunities for improving its prospects for success. 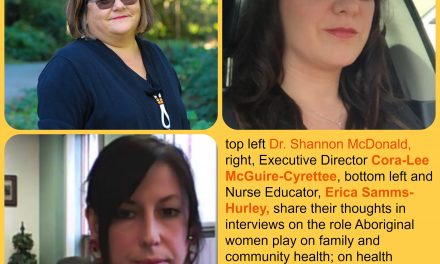 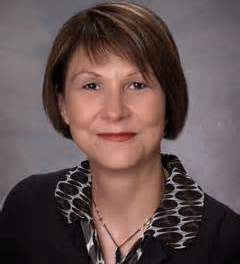 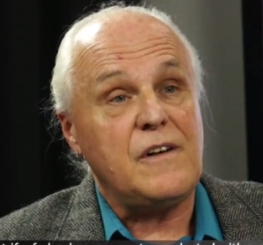 Foresight: What if a Federal Government was Elected with a Majority? 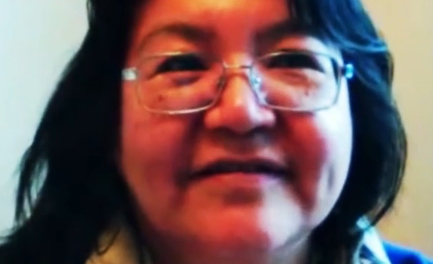 Escaping Poverty in the Ring of Fire