Yesterday, the Fraser Institute has published its findings on a recent study titled “Government Spending and Own-Source Revenue for Canada’s Aboriginals: A Comparative Analysis”

I agree that by most measurable indicators, Canada’s Indigenous populations are suffering huge hardship.  We simply have to look at comparative statistics, comparing Indigenous to non-Indigenous Canadians: unemployment rate is twice that of non-Indigenous; median income is 60% of the national average;  incarceration rate is ten times higher than for other Canadians; infant mortality is 2.3 times higher than the national rate; life expectancy is 91% of the Non-Indigenous population; and the dropout rate is 2.7 times the national rate. (Source Statistics Canada, Published by MacLean’s Jan 22, 2015).  These statistics don’t paint a pretty story.

I would suggest the Fraser’s researchers read a National Best Seller “The Inconvenient Indian”, by Thomas King. Doing so will enable them to get a better understanding of Native People, their Issues and their dreams and of the many broken promises and abuses they have suffered thanks to Canada’s government.

What I am proposing is the Fraser’s researchers should have dug a little deeper. I believe their numbers to be selective and lopsided.  I would have expected more rigor in the methodology.

It’s not the first time the Fraser Institute has published a report making use of flawed methodology and padded numbers to accommodate its funders’ interests. A fast Internet research will provide articles written by the traditional Canadian media on past studies that reflected special interest biases.

However, I think Fraser’s latest study “Government Spending on Aboriginal People…” is selective in its choice of numbers and it results in a study that reflects racism. 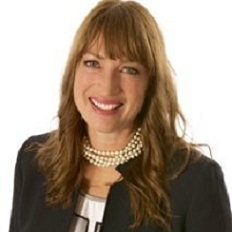 A Force to Reckon With – Women, Entrepreneurship and Risk 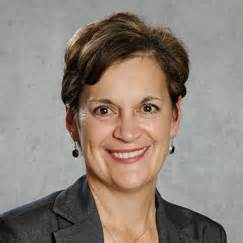 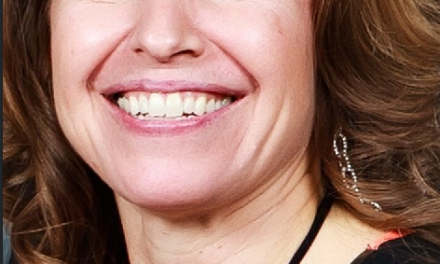 Leadership For All Generations